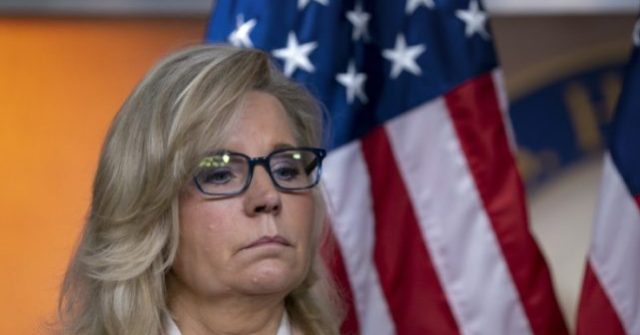 “On January 6, 2021 a violent mob attacked the United States Capitol to obstruct the process of our democracy and stop the counting of presidential electoral votes. This insurrection caused injury, death and destruction in the most sacred space in our Republic,” Cheney said in a statement.

“Much more will become clear in coming days and weeks, but what we know now is enough. The President of the United States summoned this mob, assembled the mob, and lit the flame of this attack. Everything that followed was his doing. None of this would have happened without the President,” the lawmaker added. “The President could have immediately and forcefully intervened to stop the violence. He did not. There has never been a greater betrayal by a President of the United States of his office and his oath to the Constitution.”

“I will vote to impeach the President,” she concluded.

Cheney is the first House Republican leader to back impeachment, placing her at odds with House Majority Leader Kevin McCarthy (R-CA).

“To allow the president of the United States to incite this attack without consequence is a direct threat to the future of our democracy,” Katko said in a statement obtained by syracuse.com. “For that reason, I cannot sit by without taking action. I will vote to impeach this president.”

The House is scheduled to begin impeachment proceedings against President Trump on Wednesday. He faces a single impeachment charge, “incitement to insurrection,” over the riot.

Prior to Cheney’s announcement, President Trump called for peace in a speech in Alamo, Texas.

“Millions of our citizens watched on Wednesday as a mob stormed the Capitol and trashed the halls of government. As I have consistently said throughout my administration, we believe in respecting America’s history and traditions, not tearing them down. We believe in the rule of law, not violence or rioting,” the president said.