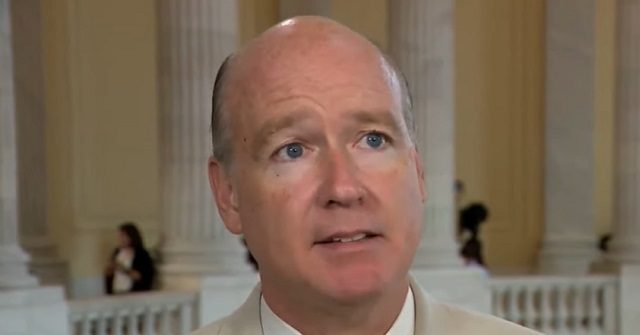 During an interview with Mobile, AL radio’s FM Talk 106.5, Rep. Robert Aderholt (R-AL) laid out the prospects for the Republican Party, especially as the GOP made gains in the House of Representatives in the elections earlier this month, and said he expected Republicans could win the majority in the 2022 election.

Aderholt said under the possibility that Joe Biden is president, Republicans should do well in the 2022 midterm elections given the historical trend of the opposition party picking up seats. That, combined with the progress made on November 3, increased his party’s chances in the next election.

“It does look very good for the Republicans on the House and Senate side, quite honestly, because we are within striking distance now of getting the majority,” he said. “Obviously, there are some seats that still are out there. I think most of them have been called, and it’s going to be a Democrat majority in the House, but it’s by a much slimmer margin than they thought. As you rightly said, when you go into a midterm on the president of the other party — there is a backlash. And so, historically, I think it is 10-20 seats the minority in the other party picks up. So, we’ll be well over the majority in 2022.”