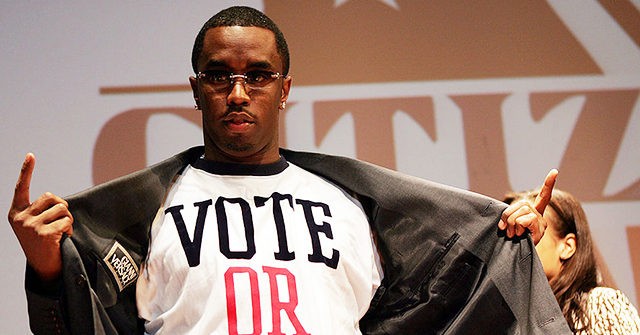 Rap and fashion mogul Sean “Diddy” Combs went after Joe Biden following the Democratic candidate’s “you ain’t black” comment made during an interview on The Breakfast Club radio show.

Combs posted a tweet in which he chastised the Democratic presidential candidate for assuming that black people will automatically vote for him. “I already told you the #BlackVoteAintFree,” the rapper tweeted.

Aye bruh @JoeBiden I already told you the #BlackVoteAintFree pic.twitter.com/6ZoIfGFcHR

Joe Biden ignited a controversy on Friday when he said during The Breakfast Club interview that if black Americans are unsure whether to support him over President Donald Trump in the November election, “then you ain’t black.”

Host Charlamagne responded: “It don’t have nothing to do with Trump, it has to do with the fact — I want something for my community.”

Biden’s remark has been interpreted as racist by some and tone-deaf by many.

The Biden campaign went into damage control mode, saying that the candidate’s apparent gaffe was actually just a joke.

“Vice President Biden spent his career fighting alongside and for the African American community. He won his party’s nomination by earning every vote and meeting people where they are and that’s exactly what he intends to do this November,” Senior Joe Biden campaign advisor Symone Sanders wrote on social media.